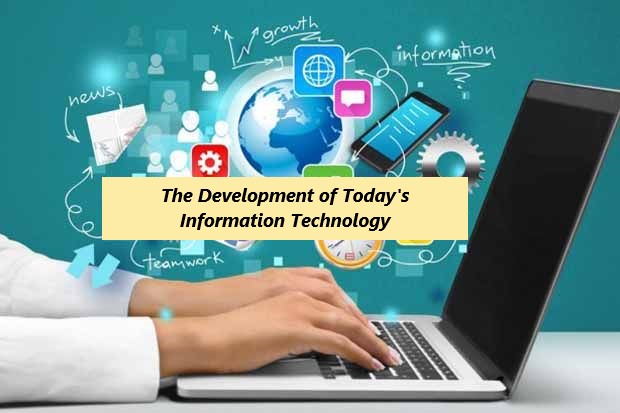 The Development of Today’s Information Technology – In today’s era, the role of IT is increasingly important because with the development of IT, many people do work using computers or using cellphones to communicate. However, this must also be balanced with awareness of using IT for positive purposes, so that the development of IT in Indonesia is quite developed, but does not cover various things.

Following are the changing trends in the development of information technology today:

The impact of the development of Facebook in 2010 is shown to be more exciting with various exciting games that have sprung up so that its growth exceeds the growth of popular social media such as Twitter.

Now the game will be even more fun by using movement of body parts such as hands, feet, and body. On PCs, there are now several software that use body movements with webcam sensors.

The internet TV trend began to stand out in 2010 due to the completion of telkom infrastructure which is currently under construction. The problem is the content that still has to compete with social networks which are quite high in bandwidth bandwidth.

The rise of Facebook is now starting to trigger the use of mobile payments or online payments via cellphones. Because to facilitate the transaction process for users.